How Among Us Can Be a Help in the Classroom 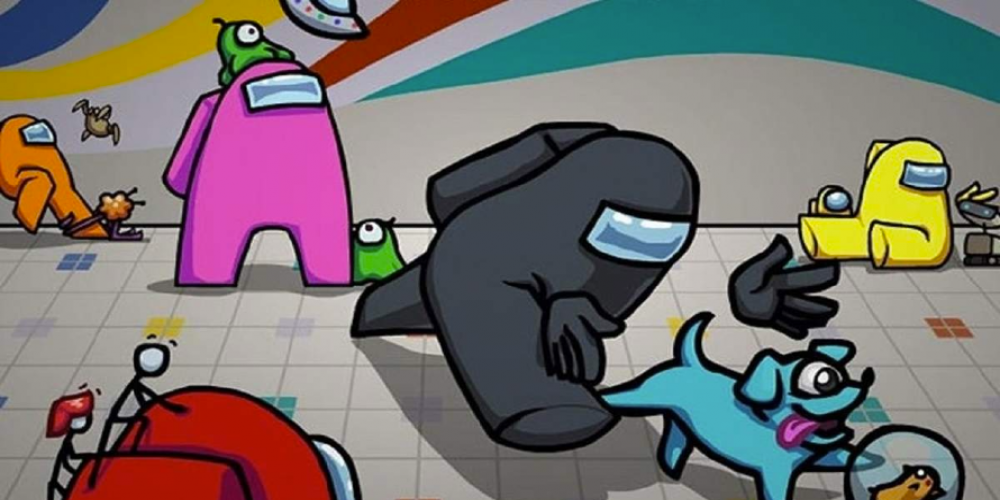 Among Us is here for long. This online take on a popular party game Mafia (or Werewolf) turned out to be an inexhaustible source of fun and intellectual training. In this game (in case you don’t know yet) the crew of a spaceship tries to detect the imposters from outer space who try to kill the humans and take over the ship. With recognizable style and easy rules, the game is way more fun than some of your lessons. But there are ways to use its popularity to make your classes better.

Okay, Among Us is the game where crewmates try to detect the imposters. Why not implement this element? Let’s start with a number of statements, adding one, two, or three deliberately incorrect ones. Call them the imposters. And then offer the students to detect these imposters and explain why they suspect them. It can be an incorrect equation, a misspelled word, any deliberately wrong statement that seems right until you look twice.

It can be also used as a social game where kids need to prove their statements right, while some of them are randomly (like in the game) assigned imposters. Let’s see them try to prove incorrect, while others try to prove them wrong, knowing the next time the imposters may be themselves.

Speak the Same Language with Students

Do you know what “sus” is? Okay, in the gamers’ lexicon it’s short for “suspect” – a potential imposter. And what about “GG”? Though G (even a double one) is far from A, it means “good game” and can be used for rating students’ success. “Buddy system” is exactly what it says, and it’s a great way to name a situation when your students form pairs for some task. Don’t call it “teaming”, though, before you learn what it means!

It doesn’t only apply to the Among Us glossary. Some slang from other games can also break the ice when thrown in correctly.

It does not mean every class should look like The Skeld or Polus. But why not decorate the room with character bean-like figures if you plan to implement some game mechanics in your lessons? This will create the right mood for the interaction you plan. In addition, you can ask some kids for help, and chances are some will gladly volunteer.

Learn from Your Students

Unless you are yourself a big fan of Among Us, chances are your students are better at it than you are. Why not learn from them? You don’t have to pretend to be an amateur, as you really are. And, being an intellectual iconic game, Among Us is no shame to learn. If they feel they can teach their teacher something, and you really feel invested (why not?), it can give you some extra points of amicability and mutual respect.

Finally, why not just play the game during the break? Teachers can join the kids if they don’t mind (that’s critical: if they want some personal space, invaders will not be met gladly). It doesn’t take anything but smartphones and Wi-Fi. Why not play?

What do you think of Among Us’s edutaining potential? What other games can be decent alternatives? Do you think gamification works at all? Let’s have a meet (you know what it is now, don’t you) in the comments!