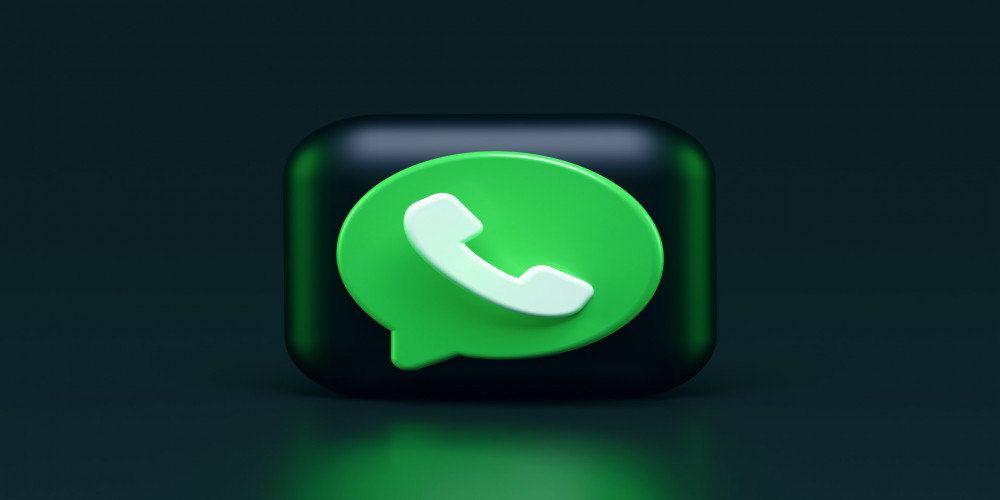 1. It was created by Jan Koum and Brian Acton

WhatsApp was created by Jan Koum and Brian Acton. In 2009, Jan Koum was working at Yahoo! as a senior software engineer. He was developing a program called "Pigeon Messaging" which used Bluetooth to send messages to other phones. Brian Acton was working at Yahoo! as a contractor. After the program was finished, Brian was working with Jan on a new project, a location-sharing service. They soon discovered that they needed a messaging system to go with the location-sharing service. Jan and Brian started the development of the messaging system during their free time.

In 2014, Facebook bought WhatsApp for 19 billion dollars. WhatsApp was the first messaging app to ever be bought by a social media platform.

3. It allows users to send and receive media such as photos and videos

4. It is available on iPhones, Android, and Windows

WhatsApp is available in 176 countries around the world, with their languages as well, which makes it one of the most popular international apps to communicate with people from other countries.

So, this is WhatsApp

WhatsApp is an application that allows people to send and receive media such as photos and videos. It is available in 176 countries. It was created by Jan Koum and Brian Acton. It was bought by Facebook in 2014.