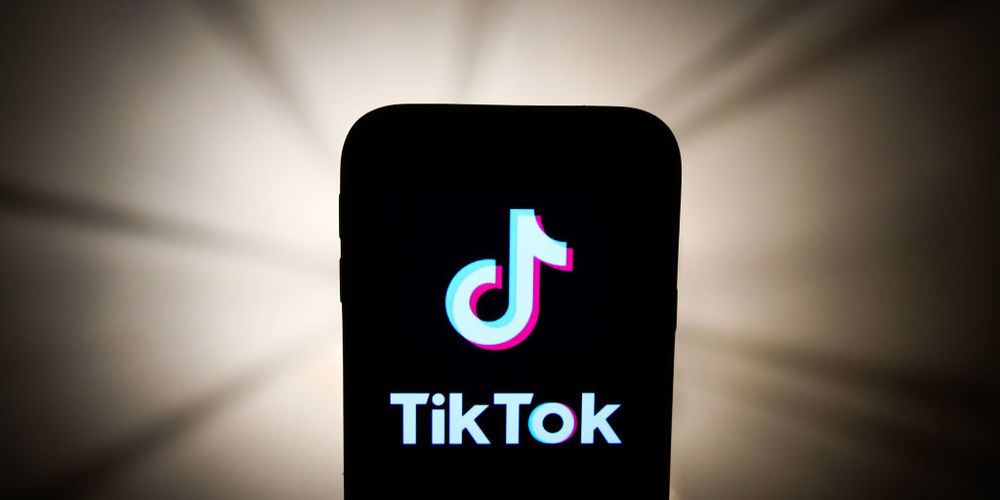 On its official blog, TikTok announced a number of changes that will affect live streaming, including a number of new tools for creators and age restrictions. Currently, any user over the age of 16 can live stream as long as they have at least 1,000 subscribers. And users over 18 can receive and send tips during broadcasts, which is the main source of income for many authors. From November 23, new rules will come into force that will make it possible to conduct live broadcasts only for users over 18 years old.

According to representatives of TikTok, such measures are due to increased security requirements. Also, now it will be possible to make broadcasts that are intended exclusively for a more adult audience. So far, all live broadcasts can be viewed from the For You tab. The ability to limit the age of the audience, according to TikTok representatives, will allow broadcasting adult humor or sharing life experiences that are not suitable for children.

The rise in popularity of live broadcasts and getting tips through them has given rise to a number of scam schemes for making money. In the past six months, the situation has become especially frequent when a streamer positions himself as a Ukrainian who suffered from the Russian invasion, although in fact he is not a citizen of the country, and thus receives donations from sympathizers. A similar situation was observed with refugees from Syria. In all these schemes, TikTok also makes a profit, so they were in no hurry to fight the begging, but as a result of pressure from the BBC, the above measures were taken.

Do you think the new measures will be effective in combating fraud? How much worse will this make things for underage streamers with large audiences? Please share your thoughts below.