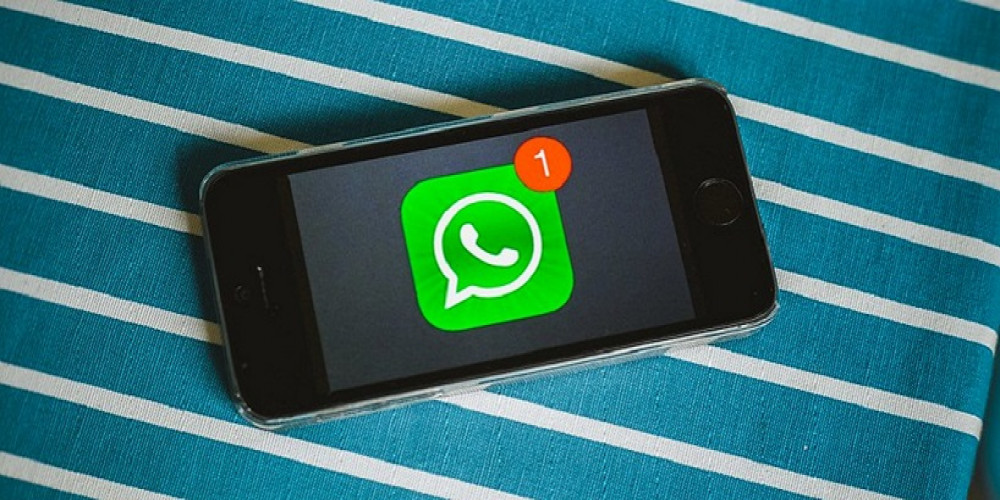 According to available information, the new update will change the location of the interface elements. The camera tab, which was previously located in the upper left corner, will be replaced by the communities tab. So now any user can create a community of up to 5120 people.

This new version of WhatsApp is also compatible with Android. But the ability to become a member of the community will only be available if the new feature is activated for their accounts. So, for now, a situation is possible where a person will not be able to become a member of the community even after a direct invitation from the administrator. Also, WhatsApp is working on a feature that will allow you to hide your phone number from certain community subgroups.
Do you like the idea of WhatsApp communities? Do you often test new functionality in apps? Please share your thoughts below.